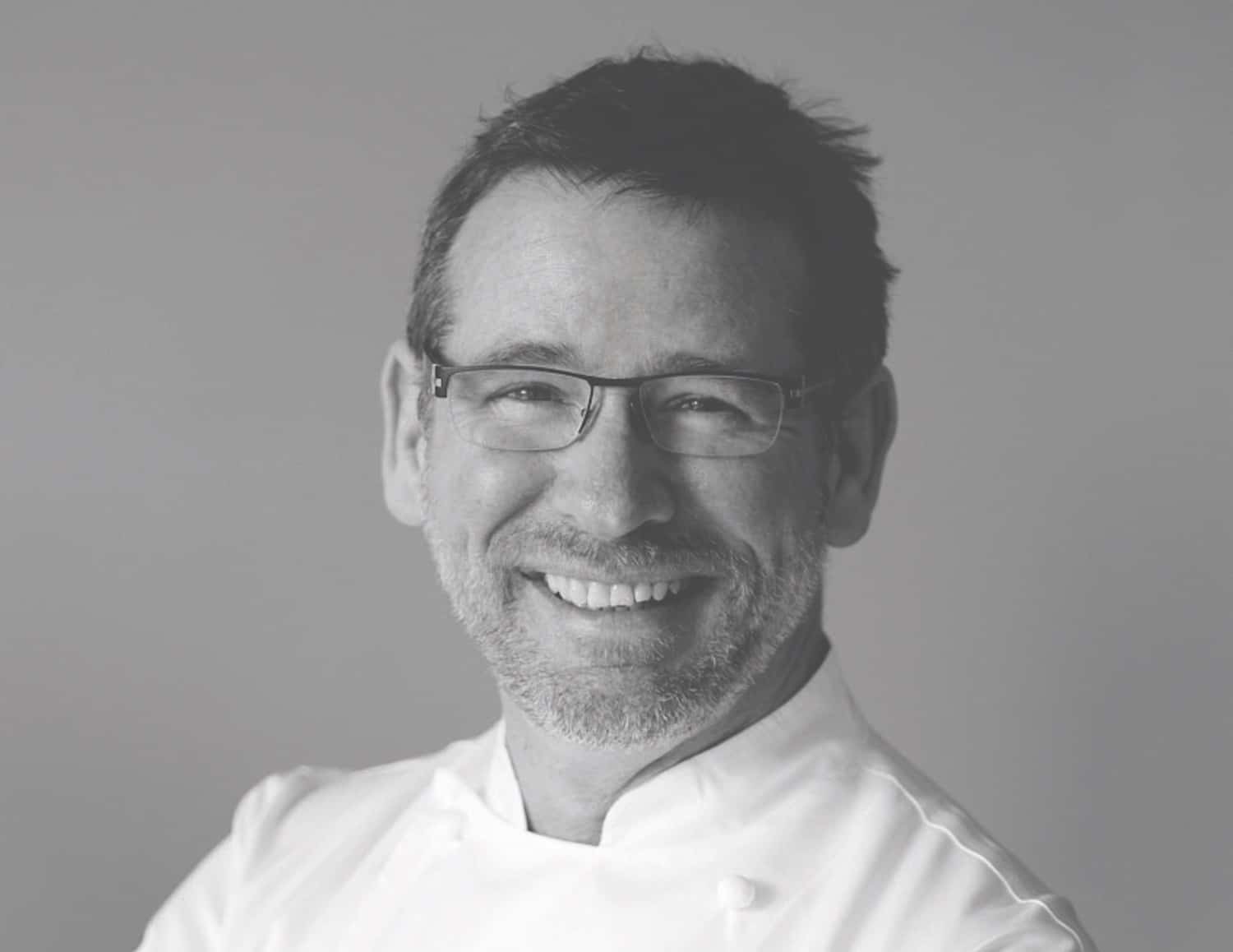 We are deeply sorry to announce that our member Andrew Fairlie has passed away at the age of 55 on January 22 2019. Andrew had been ill for several years.

Andrew has joined our association in 2017. His restaurant was located in Scotland in the heart of the Gleneagles Hotel famous for its golf course. Opened in 2001, the restaurant reached 1 Michelin star a year after in 2002, and two stars in 2006.

Born in Scotland in the town of Perth, Andrew always wanted to return to his home. Deeply interested by cooking, he won the first Roux Scholarship to be awarded in 2000. He did influential internship with Michel Guérard at Les Prés d’Eugénie and at l’Hotel de Crillon. His cooking was therefore inspired by French cooking classics. But he also wanted to showcase the best ingredients sourced in Scotland. He was also a great restaurateur taking great care of the comfort and happiness of his customers. In 2005, he cooked of the G8 heads of State who held meeting at the Gleneagles Hotel.

Our President David Sinapian and our board members are expressing their condolences to his partner Kate, his daughters Ilona and Leah, and his step-daughters Kittie and Rosie, to his staff, to his managing director Dale Dewsbury and to his head chef Stephen McLaughlin.