The Villa built by René Lalique, in 1920, has had a new destiny since 2015: it is now the sumptuous setting of a five-star hotel and a gourmet restaurant, awarded two stars in the Michelin Guide in January 2016, only three months after its opening. With his brigade and his Executive Chef Paul Strad- ner, Chef Jean-Georges Klein has developed menus that take us to his creative kitchen. “My land is the world,” he says, “I take a spice that comes from far away, a herb in the nearby forest and I cook them with a fish from the Mediterranean or the Ocean!” 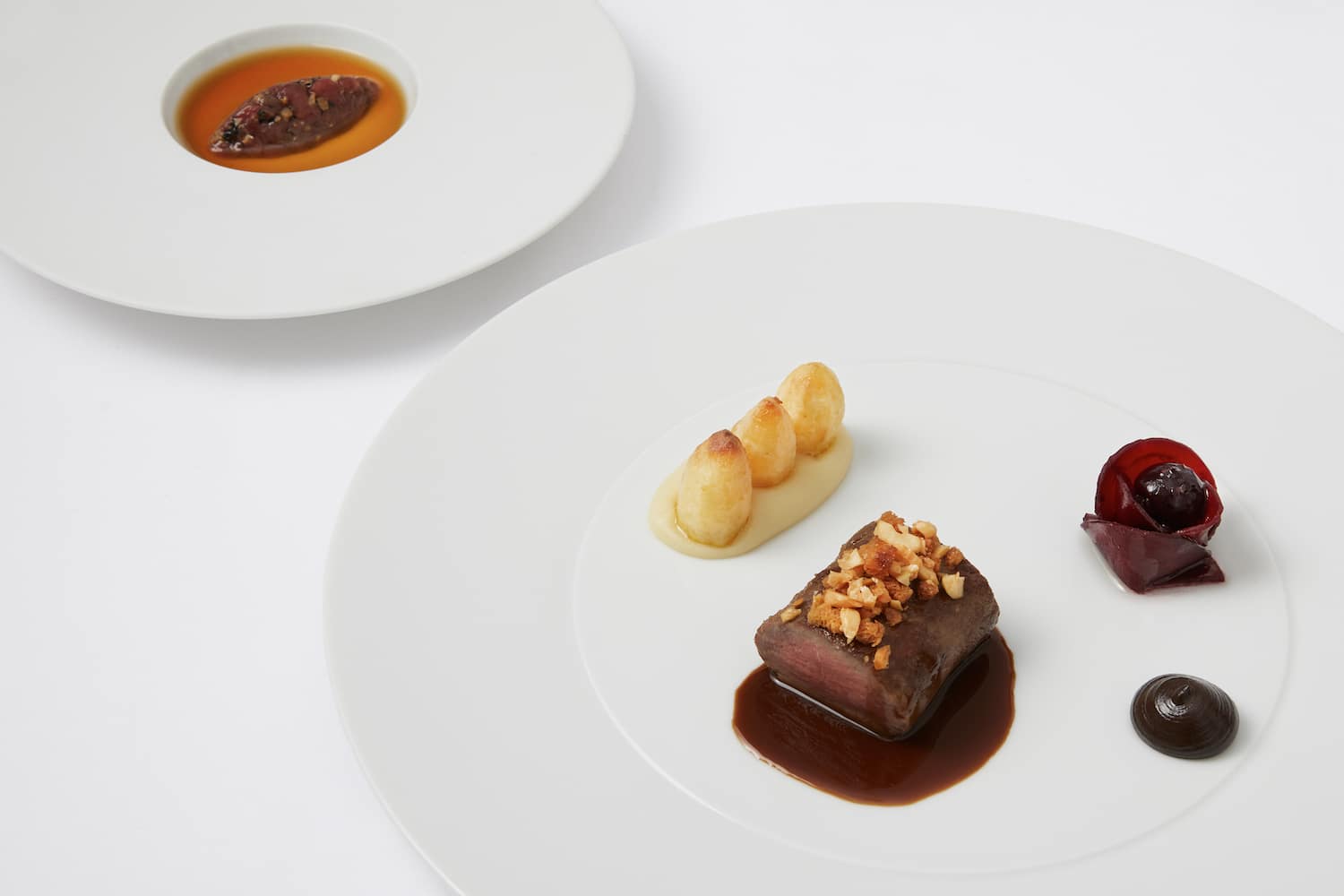 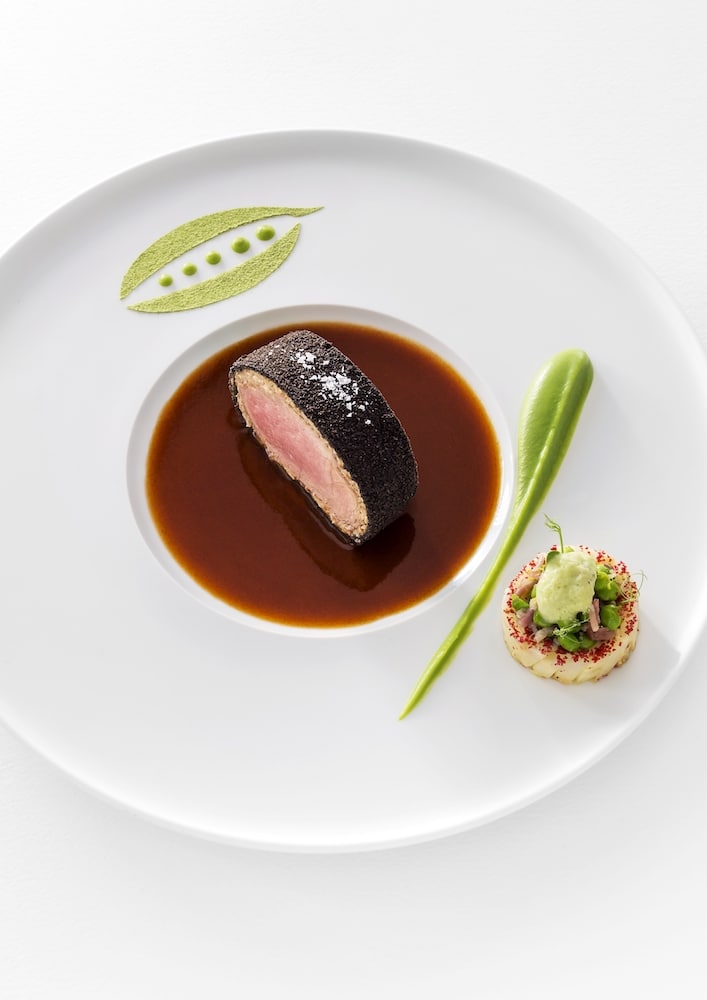 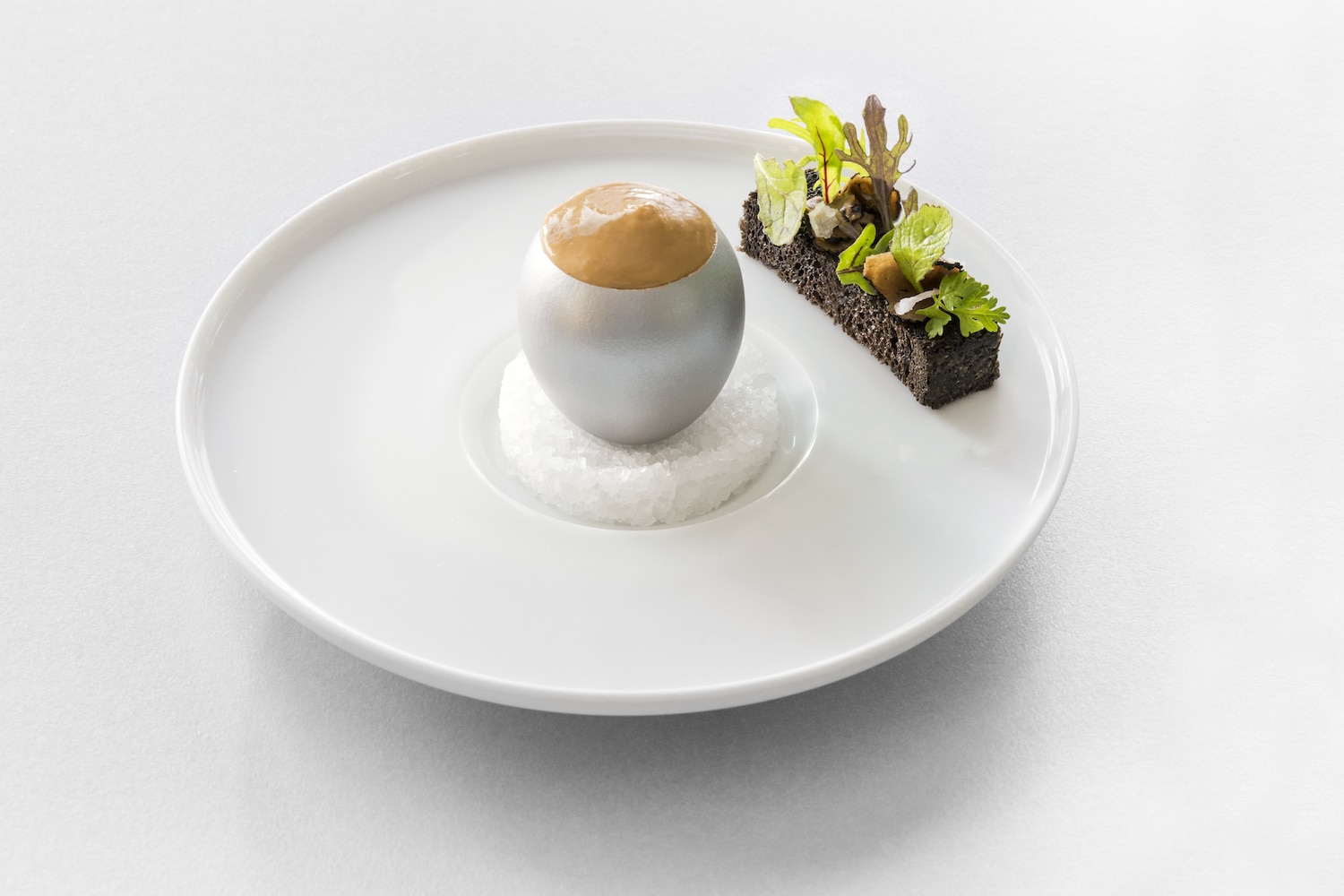 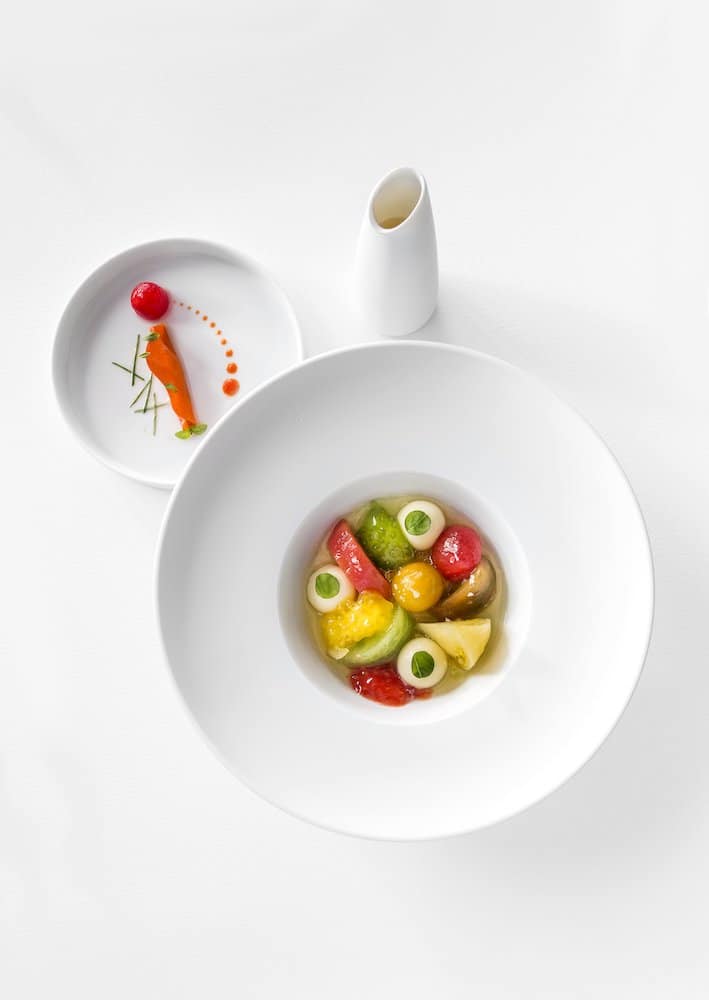 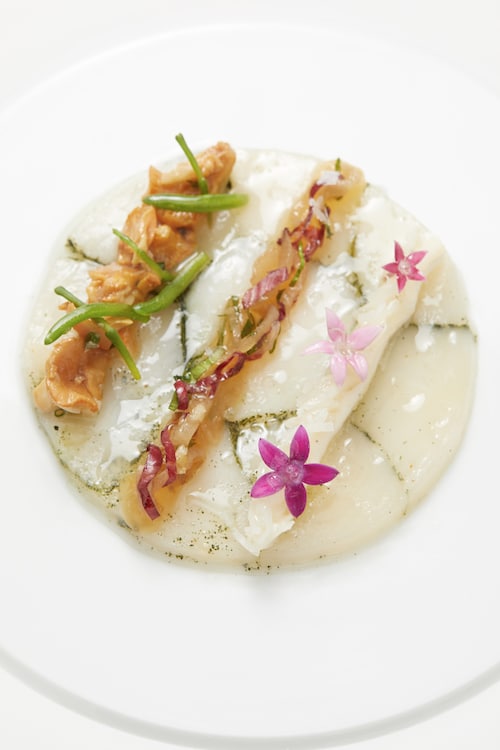 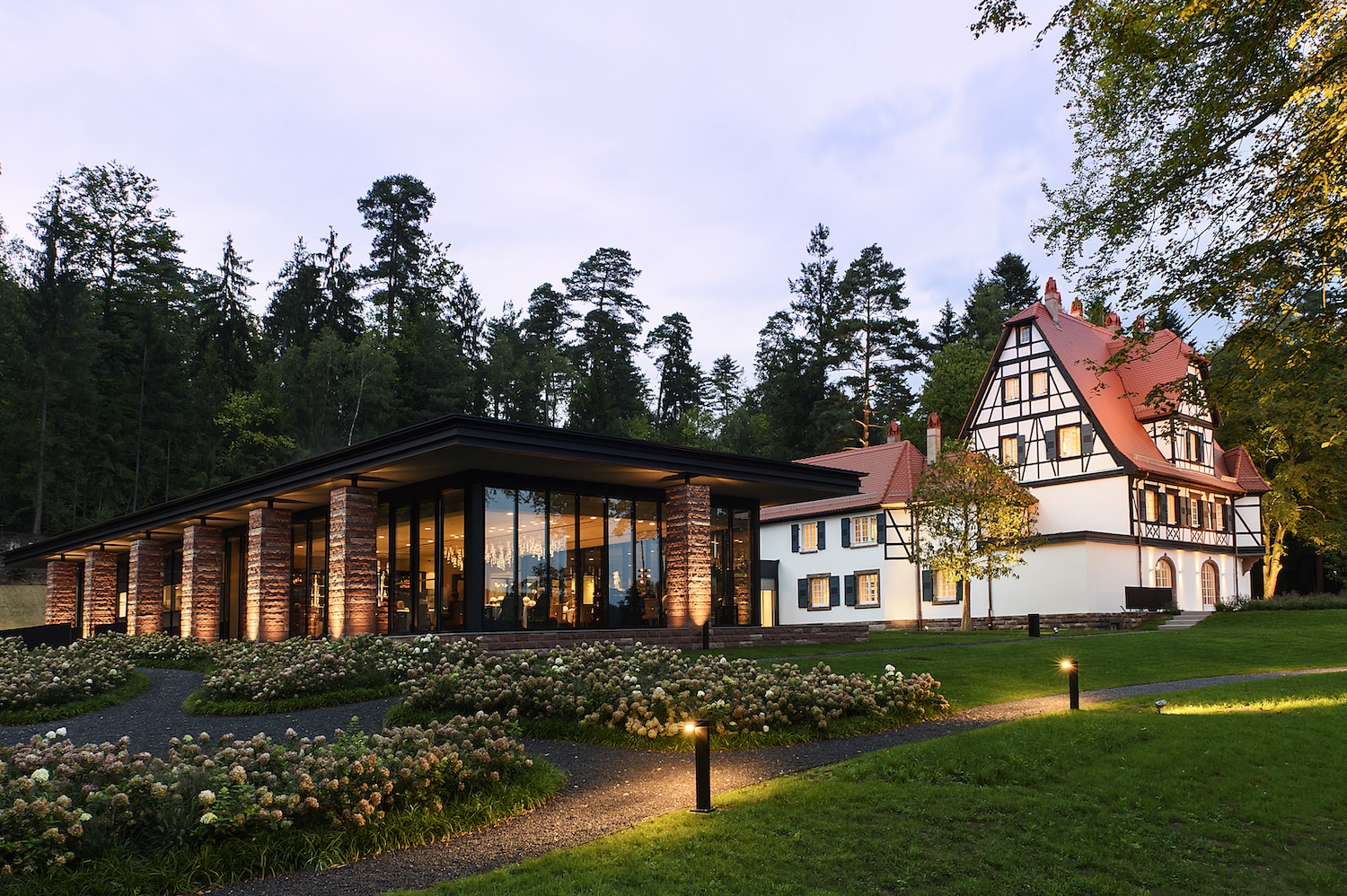 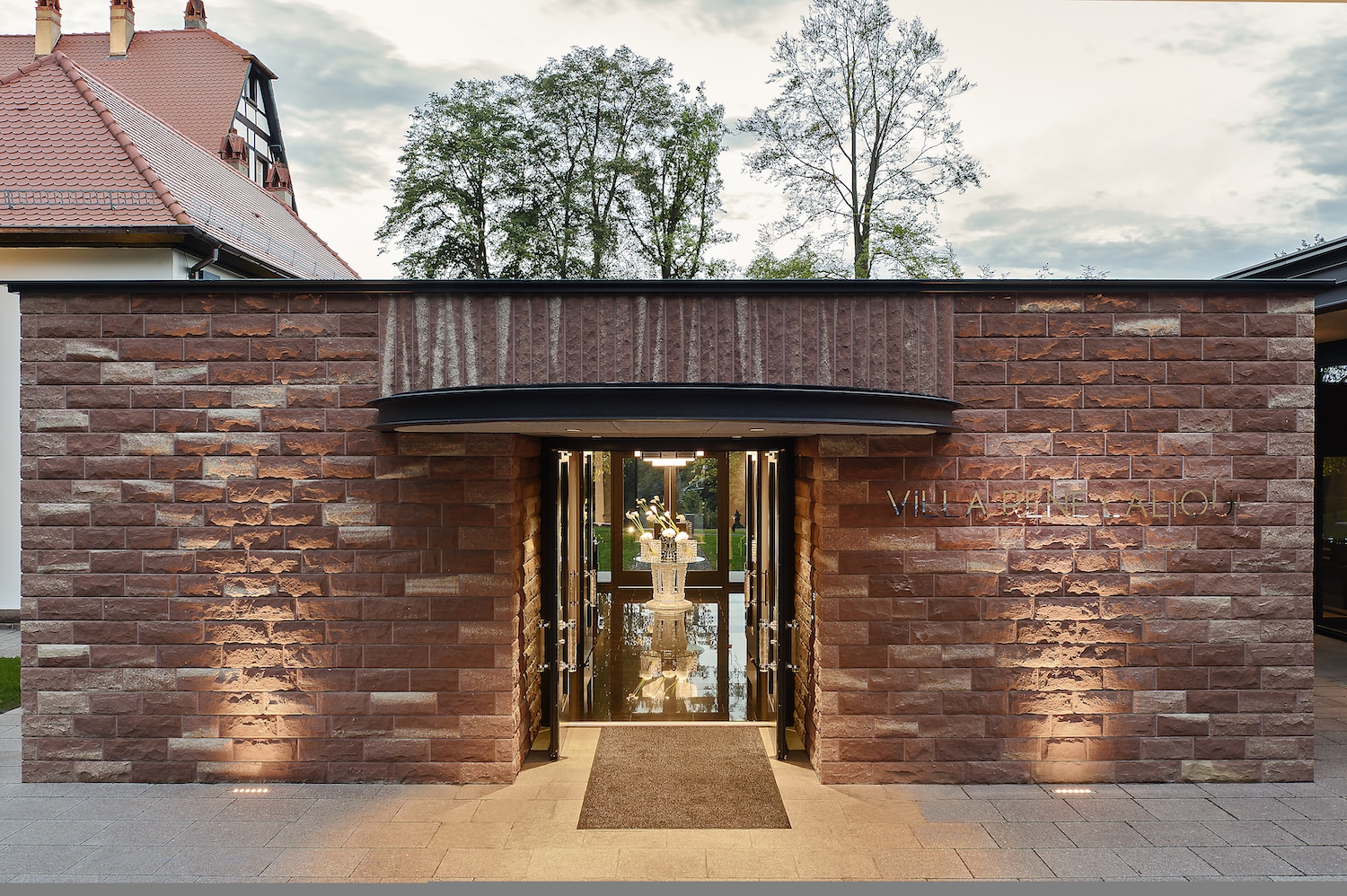 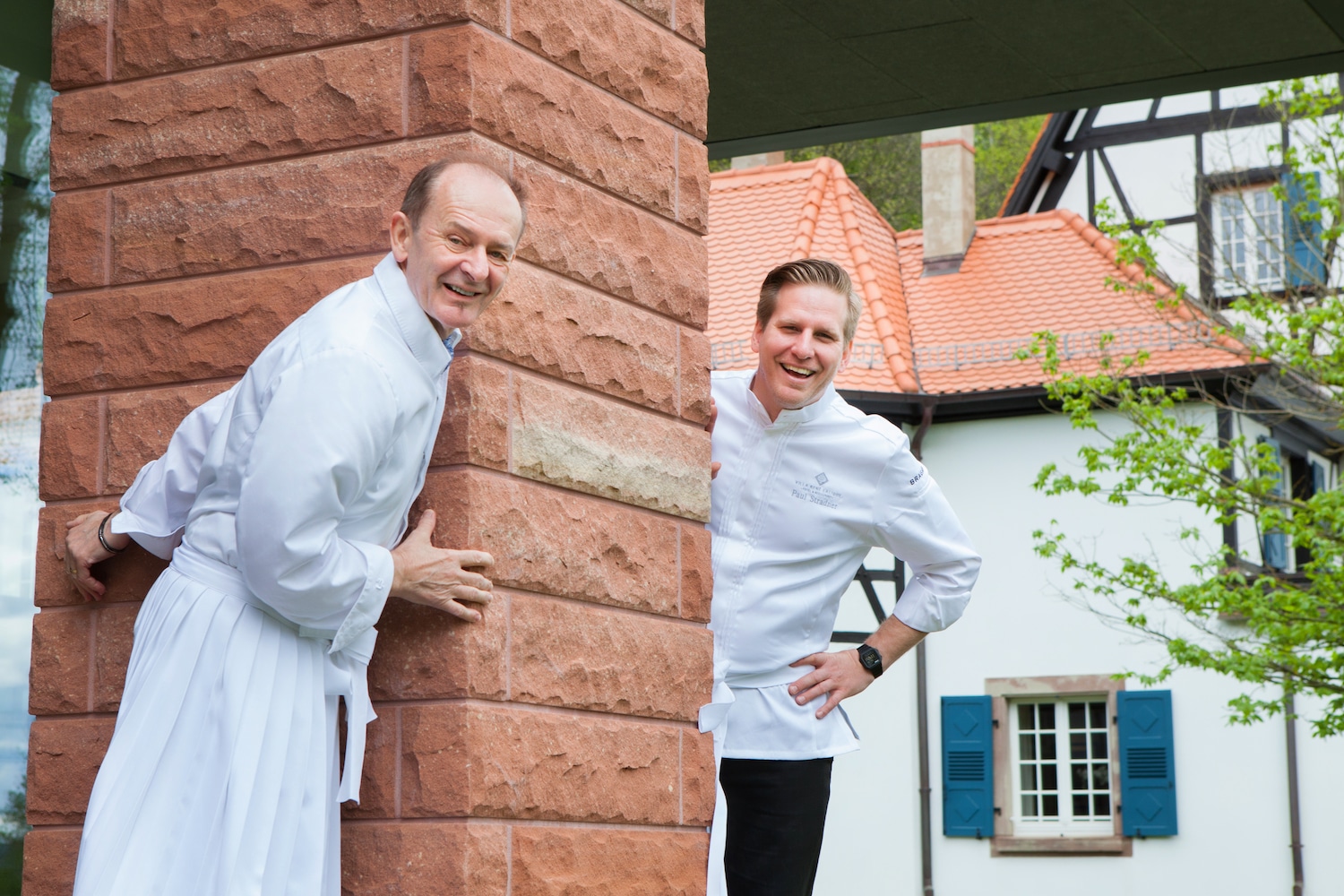 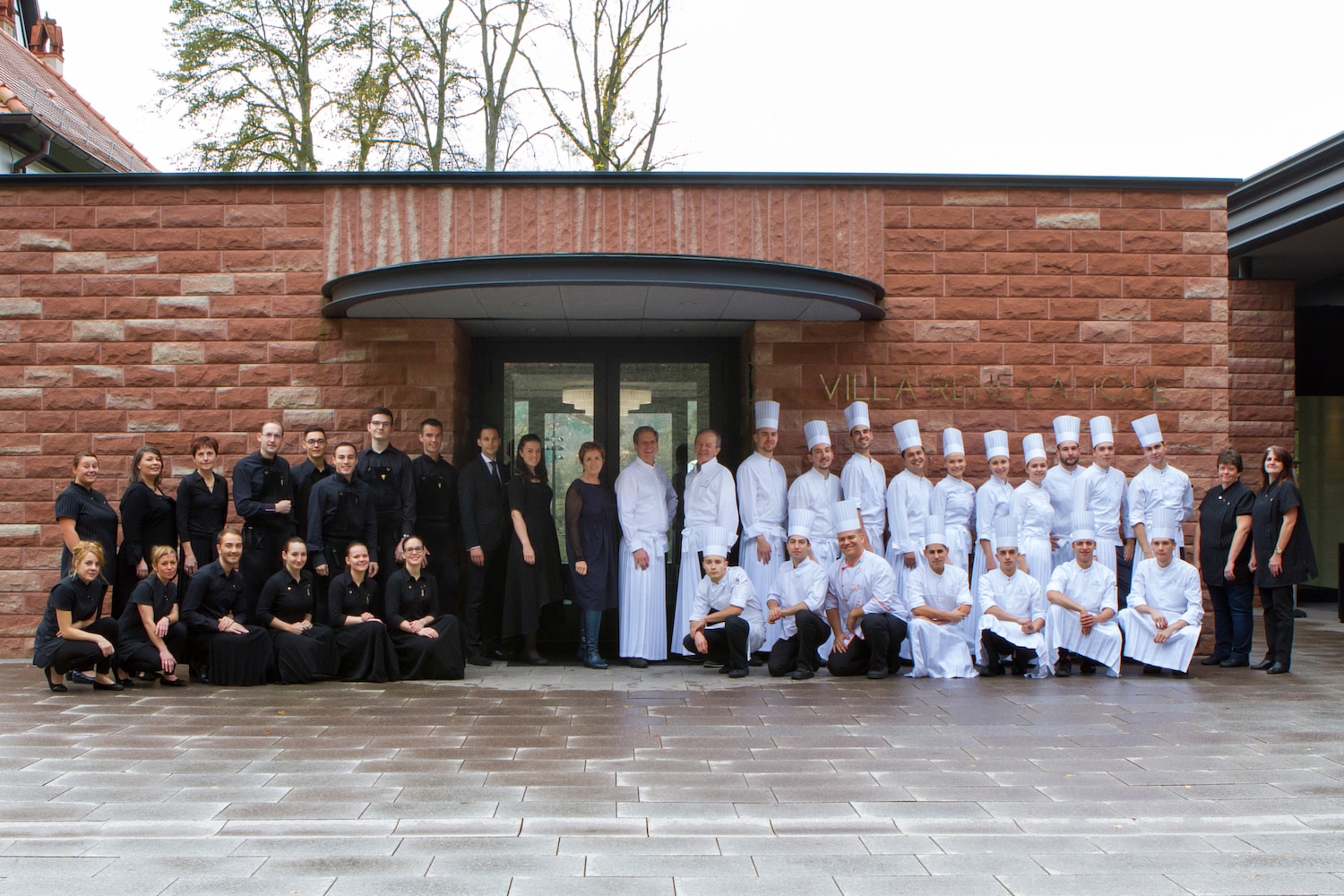 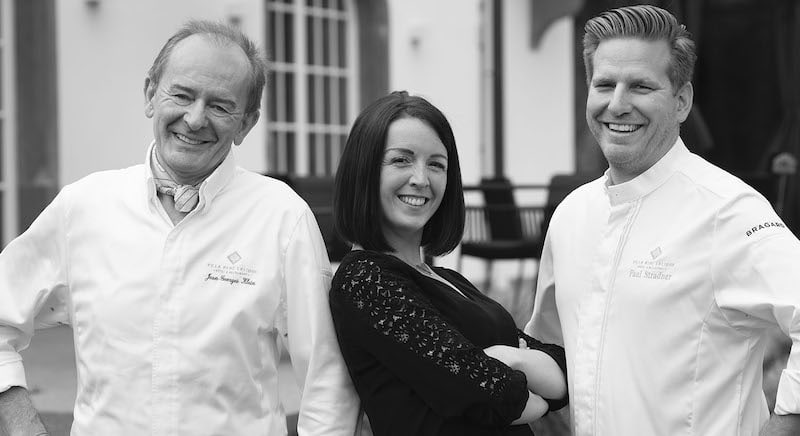 Weekly closure
Tuesday, Wednesday and Saturday for lunch
Annual closure
From 28/07 to 12/08 and one week in November